The Internet of Things (IoT) refers to the billions of devices around the world that are connected to the Internet, collecting and exchanging data.  From toothbrushes to machines,  commercial and industrial devices are equipped with chips through which they collect and communicate various information. From a commercial point of view, many of these devices aim to improve what is known as Quality of Life (QoL), easing people’s daily responsibilities.

However, among them are slipped various less useful devices such as: Egg Minder or Shuttereaze. The combination of device connectivity with systems automation allows the collection of information, its analysis and, implicitly, making a decision based on it. IoT can thus help a person accomplish a task. Moreover, IoT offers devices the opportunity to communicate not only in a private network, but also between different types of networking, thus creating an interconnected world.

From autonomous vehicles to precision agriculture,  smart production,  e-health and smart cities, the Internet of Things (loT) is already everywhere – and constantly evolving.  It involves integrating “things” into IT systems, allowing electronic devices to interact with the physical world. The applications are innumerable, but as the phenomenon explodes,  there is also the need for trust,  security and the need for a base from which technology can be further developed, with robust measures and systems. 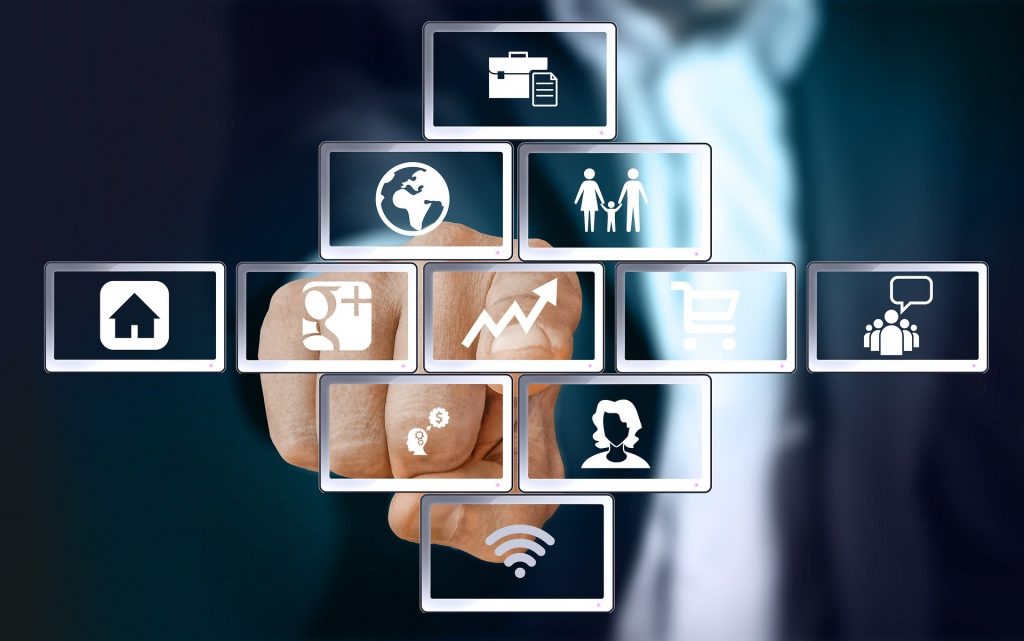 ISO / IEC 30141, Internet of Things (IoT),  a reference architecture, offers an internationally standardized IoT reference architecture, using a common vocabulary, reusable models and best practices in the field. ISO / IEC 30141 aims to achieve this by providing a common framework for IoT application designers and developers and facilitating the development of “reliable” systems, which means that they are reliable,  secure,  privacy-friendly and can withstand disruptions such as be natural disasters and attacks. It was developed by the Joint Technical Committee ISO / IEC JTC 1, Information Technology and Subcommittee SC 41, Internet of Things and related technologies, whose secretariat is held by KATS, an ISO member for Korea.

Standardization promotes supplier interoperability, safe and secure implementation of various digitization technologies in the manufacturing and energy industries. Many standardization bodies around the world are paving the way for the creation of new standards to facilitate this evolution of technology.
The Internet of Things (IoT) will usher in a new economic era for the entire globe. The perspectives offered by IoT do not refer only to simple improvements of the existing economic processes and models, but rather to the transformation of their scope.

The IoT economy will revolutionize the way economic organizations conduct their production, operation and development. And change is happening faster than in any previous industrial revolution. At the same time, the Internet of Things will pose significant challenges in all sectors and for all industries. Although it solves problems that have plagued business for decades, if not centuries, it will create completely new procedural and ethical dilemmas.