With tech giants targeting the transport sector, could local authorities lose control of their means of delivering policy? Colin Sowman fi nds it might be better to think seriously about this now rather than later

Interoperability between Mobility as a Service (MaaS) systems, with multimodal door-to-door trip-planning and payment function, would be an enormous benefit to travellers. Imagine an app that can be used in any city or region with a MaaS platform – perhaps even translating place names into the user’s first language: such functionality would enable users to easily access public transport at an unfamiliar airport rather than relying on taxis.

There in lies a dilemma: making MaaS systems fully interoperable could open the way for the technology giants to step in – with or without contacting the local authority. During the MaaS Alliance’s first podcast Charles Ehredt, CEO of the Currency Alliance, predicted such a move, saying that within three to five years tech companies will have a 50% market share of access to mobility. While the bodies and regulators ITS International has contacted are working on standards and methods to provide open data and interoperability of MaaS platforms, none appears to have considered the possibility of unintended consequences.

As highlighted previously, the complexity of fare systems and the differences in these structures from one city to the next is a major problem for potential MaaS platforms and a real deterrent to global technology companies looking to enter (and perhaps dominate) this sector. However, if a MaaS specialist encompasses all of a city’s discounts and limits into their app, will they have to make that information freely available to third parties for interoperability and/or legal reasons? If so, the tech giants could take advantage and utilise such information to offer a global MaaS platform.

While this would indeed benefit those frequently travelling outside their home city or country, it could diminish or remove the local authority’s ability to deliver policy. Many cities provide the timetabling and live public transport data required for trip planning. However, as SkedGo’s head of marketing Sandra Witzel points out, piecing together individual services into multimodal end-to-end trip planning is far more complicated. That said, interest in this sector among tech giants is growing: Google Maps now includes a public transport trip-planning function for many cities and has rapidly gained a large share of the market. 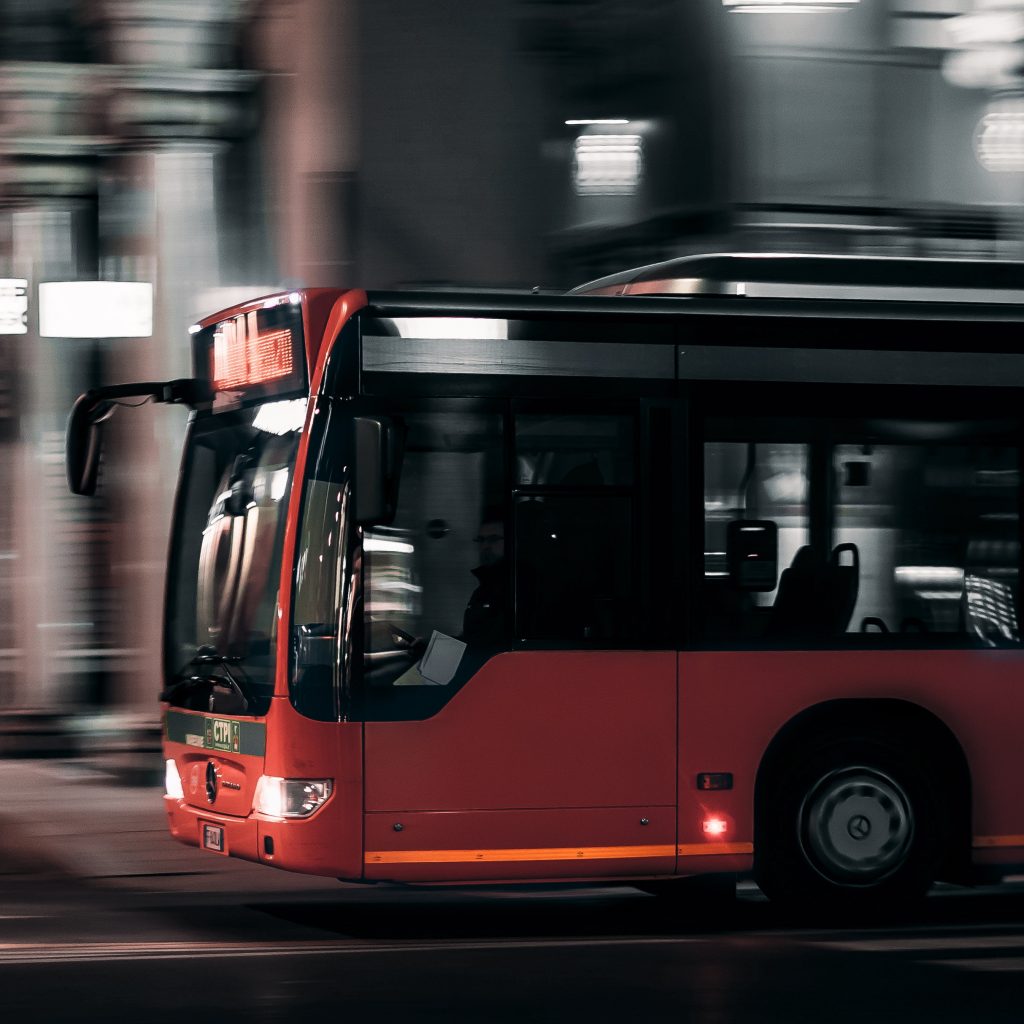 Commenting on Uber’s move into dockless bikes, its CEO Dara Khosrowshahi is on record as saying the company’s goal is to meet demands for all kinds of trips. Jahan Khanna, the company’s former director of product and new business innovation, acknowledged that bikes could divert business from the car service but said: “If we’re serious about replacing every use case that a personal car fulfils, we need to be able to provide them.”Michael Kieslinger, founder and CEO of MaaS platform operator Fluidtime, says there is a ‘high probability’ that the tech companies will enter the field at some point – probably when it becomes more standardised and rolled-out globally: “Global players want to do things in a standardised fashion [although] they would need local contracts to deliver the transport.”

Currently, booking and paying for transport requires a plethora of contractual agreements between the transport providers and the MaaS platform – and this has represented a major hurdle to both the interoperability of MaaS services and the tech giants. Many believe this will ensure transport provision is always arranged locally but mobile phones provide an alternative model as the user’s domestic provider collects and distributes any costs incurred by other providers when the individual is abroad. Such standardised payment protocol would aid MaaS interoperability but it could also provide the tech giants with a means by which they can provide MaaS-style services without contracts with each transport provider.

Kieslinger believes the more powerful players may opt for direct payments to transport providers. “I see tech giants like Google being powerful enough to turn this around and say ‘if you want your transport services to be visible on my platform, you have to connect yourself with my platform and agree to my terms’,” he suggests. “They are so dominant; they can dictate the rules whereas current MaaS platforms have to make [separate] contracts with each transport provider individually.”

Google Transit Partner Program is perhaps a case in point. The question then arises: would the tech giants be interested in providing transport for everybody as an authority is obliged to do? For instance, those living in rural areas or without a mobile phone or bank account, children, the elderly and those with disabilities. Probably not, because some travellers and locations are not profitable. According to Kieslinger, taking care of those travellers for whom there is no business case would fall to the public authority and would have to be subsidised:  “Transportation cannot be 100% profitable – for instance in rural areas – but the question is, can a government find a way to generate funding out of the profitable areas in order to subsidise the services that are not profitable?”

In Austria and Germany, cities have recognised Google and others as players in the transportation market. The argument, therefore, is why should they not provide information to a certain group of people?“ With regards to policy, authorities may want to ensure that, for instance, traffic is not going everywhere through the city but only on certain routes and that the modal shift is progressing in the right direction,” Kieslinger continues. “The difficult part is how can you make global players follow policy rules. Firstly, you have to let the [technology companies] know there are policies in place and that these have to be followed – that responsibility rests with the authority. Of course, a global giant might or might not conform. Typically, I would say they probably will because there is no point in them neglecting it.”