The influence of intelligent streetlights is spreading. David Crawford finds that San Diego’s deployment – and attendant legislation – may offer a blueprint for other cities going forward

Major energy cost cuts are already accruing from San Diego’s installation of an Internet of Things (IoT)-based connected network of smart streetlights. The savings are among the early bonuses of an ambitious programme aimed at delivering economic, traffic management, social and safety benefits.

The city, the second largest in the US state of California, is seeing volume power savings of around US$70,000 a month following the refitting of 4,792 of its poles with power-sparing LED fixtures in place of outdated legacy equipment.The figure does not include additional savings deriving from the installation of an innovative adaptive control system, which is enabling two additional benefits. First is the capability for daily dimming and switching to take advantage of special rates agreed with local provider San Diego Gas and Electric.

Second is the prospect of long-term reductions in the costs of maintenance, arising from a new capability to plan for this proactively. While the city has yet to carry out a full analysis of the potential for maintenance savings, it anticipates that these will ultimately be in the region of $195,000 a year. These bonuses are among the first fruits of its ambitious Outdoor Lighting Upgrade and Smart Sensor Installation Project, which is being implemented jointly with industry partner Current.

This began life in 2015 as an internal start-up within technology conglomerate GE, headquartered in Boston, Massachusetts, to focus on integrating LED lighting technology, using networked sensors and dedicated software to increase energy efficiency for both business and local government users. In April 2019, it was acquired by New York-based private equityfirm American Industrial Partners (AIP).

Current continues to use the GE brand name under a licensing agreement and the city says that its agreement has not changed, following the change in ownership.The project has two complementary elements. One is the modernisation and interconnection of the city’s streetlighting fittings. The second is to equip its streetlight poles with sensor nodes capable of delivering, via their connectivity, key data that can improve traffic and pedestrian movement and safety, as well as increasing public security.

The nodes harbour an integrated package of hardware branded by Current as CityIQ. It includes a processor and half a terabyte of memory; Bluetooth and Wi-Fi radios; two 1080p cameras equipped for video, still images, and computer vision analytics plus a range of sensors. These are designed to collect data on street parking, traffic movements and pedestrians (including those on street crossings), and to monitor environmental conditions such as the ambient temperature, humidity and air pressure.

These can, for example, affect the speed at which a pedestrian (or a cyclist) moves about within an area or enters an intersection or other danger point, though the city has yet to explore system performance at this level of detail.The nodes are also contributing to public security, although this is currently being challenged, on personal privacy and data confidentiality grounds 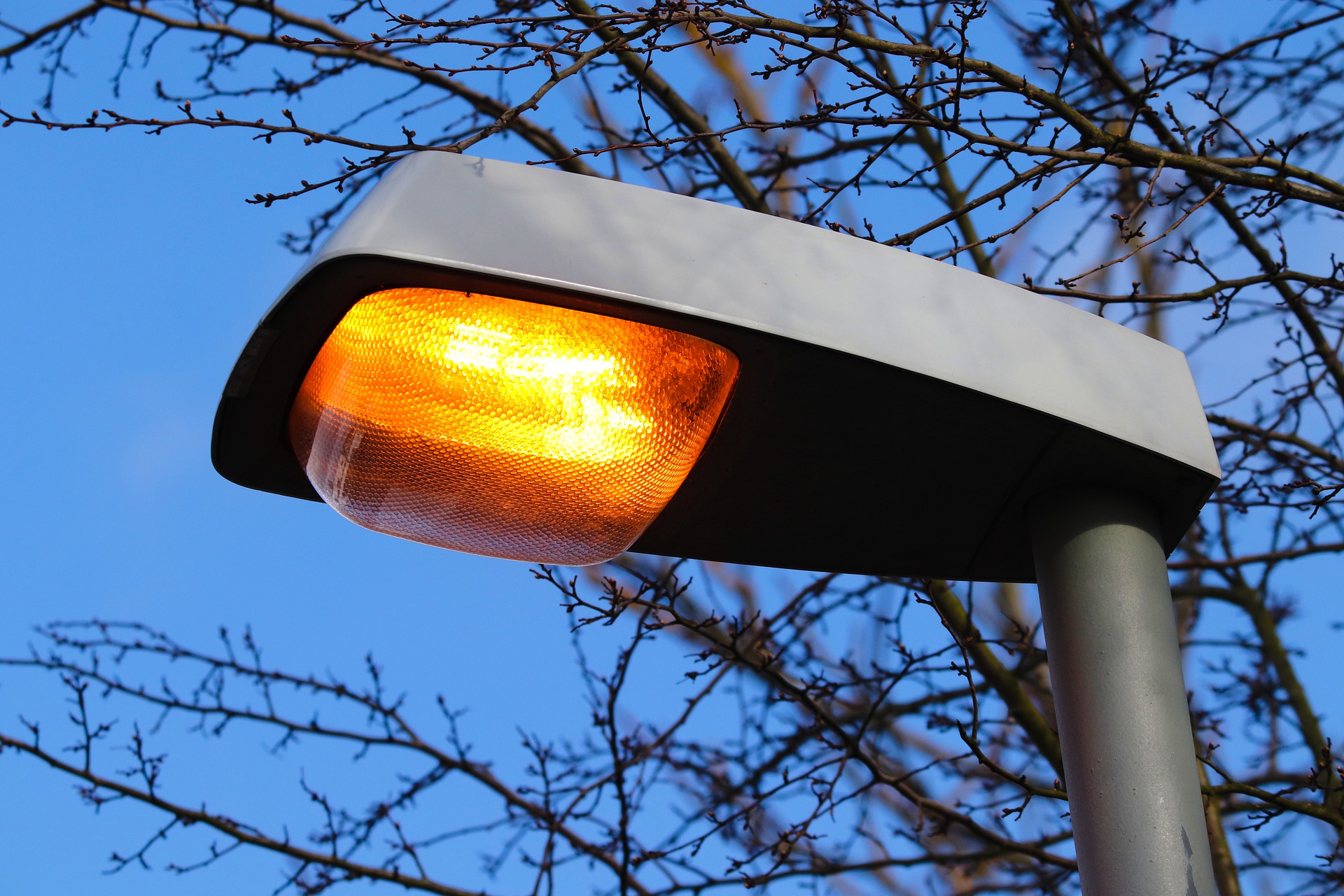 Each equipped pole is able to monitor an oval area of roughly 55m by 36m (120ft by 180ft). The system operates between the nodes and the cloud, delivering pre-analysed metadata from the former’s computer vision-equipped ‘edge’ capabilities.These are inbuilt to overcome issues of network bandwidth limitations, cut costs – and address privacy and security concerns. By enabling the analysis of data as this is being generated, they also decrease latency in the decision-making process. US telecoms titan AT&T is acting as data carrier.

One application identified for early action has involved raising safety levels – not least for vulnerable road users – at San Diego’s 15 most dangerous traffic intersections. Identified with the help of local grassroots lobby Circulate San Diego, these had earlier been treated with a range of physical enhancements, in the form of more visible crosswalks, audible crossing signals and countdown signs.

But continuing safety issues have opened the way to a technological solution. As a result, 13 of the 15 are now covered by the CityIQ nodes, with the remaining two scheduled for upgrading in the near future.The project is rolling out in two phases. The first ran from autumn 2018 to autumn 2019 and involved the replacement of 4,792 inefficient legacy lighting fixtures with energy-efficient LED ones; and the installation of 3,200 smart sensor nodes on identified poles.

The second, due to start in April 2020, with completion scheduled for Spring 2021, will add a further 3,800 light fixtures and 1,000 smart nodes.Over a 13-year period, the city expects the financial benefits to more than pay for the hardware and cloud-computing services needed to support the operation. A $30 million financing arrangement set up specifically for the purpose aims to spread payments so that savings stay ahead of costs. As a conscious act of public policy, San Diego is also enabling individuals or organisations that want to access system-generated metadata from the nodes – on, for example, parking, vehicle and pedestrian counts, or environmental conditions – to use a publicly-available application programming interface (API).

Wider potential the underlying technology now being deployed in San Diego is gaining increasing attention across the US with the basic IoT model for connecting electronic devices becoming more widely adopted. A report from the US Institute of Electrical and Electronics Engineers (IEEE) sees streetlight poles – readily available as existing publicly-owned urban assets – as offering the ideal means of providing continuous observation of, for example, traffic movements and conditions, and potential crime scenes.This is because they offer the key elements of readily available power connections, ubiquity in urban areas and – not least – elevation.